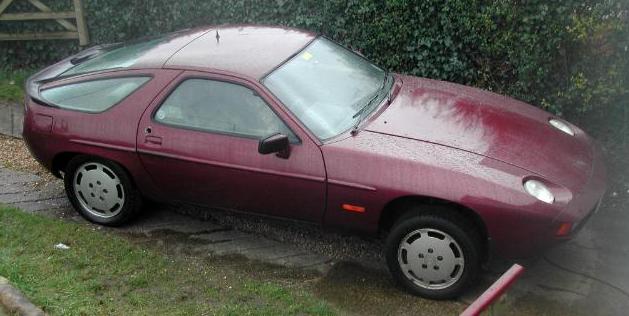 I’m in the process of putting the next series of Top Gear together. One of the items we’re planning would invlove me buying a 928. But here’s the catch. I’ll only have £1,500 to spend. And it must be a runner. Could any of your contacts help? Jeremy Clarkson.

Hi Jeremy, Thanks for your email.
It can be done. But most 928s at that level will be sheds. I bet we can find you a runner for the money! It will be Brown with Pascha Trim which personally I like (better in Black though).One of the marvellous things about the 928 community is that there are people with cars worth nothing and people with 1995 GTS's (worth a bit more but not a lot compared to other Porsches) who all just love them - when we have our meetings they are all just 928s with fans. ...I'd love to help if I can. Depending on your timing we have an annual meeting on Sat Dec 4th in Oxford. 928.org.uk has a funny tradition. Were not a club like the Porsche Club or TIPEC - we're just a web site and mail list so our meeting deliberately eschews clubbiness and has no agenda, no rules, no prizes or guest speakers or anything like that. We just all get together and chew the fat. So if you came along I promise you it would be low key. The other thing we could do is place a wanted advert on the web site for a 'must be a runner for 1500' - I bet we'd get one. No need to mention what for or anything.
Happy to help

I put a 928 wanted for 1500 quid advert up on the website and the same afternoon the owner of this car emailed me saying ok for 1500. I emailed him the picture.

The thing is that I need to have it running and road legal for £1,500. Do you reckon that’s possible? It certainly looks tidy in the picture although it does seem to have an alarming ride height at the front. If you, or someone, reckons this car is a goer, I’ll buy it next week.

I suggested Jeremy call Paul Anderson to talk about the 928 I because it wasnt all that far from him. Paul got more involved than I realised! Jeremy (well the BBC) bought the 928 for 1500 quid. It was a lot better than a brown shed but it had some issues and it did indeed have brown trim!

Good news. The RAC are seeing the car on Monday and if it turns out to be a runner, we’ll buy it. Thanks very, very much for all your help on this. If ever you fancy coming to the show one week, get in touch and I’ll get you some tickets.

Glad to have been able to help a little. Please don't fire it out of a cannon or drop it out of the load bay of an RAF Hercules!

I went with Alan B. and M5 Tim to see the filming of Sundays Top Gear which includes 'The Cheap Porsche Challenge'. (We also spotted Rob, Simon, Bill, Paul Anderson and other 928'ers there) 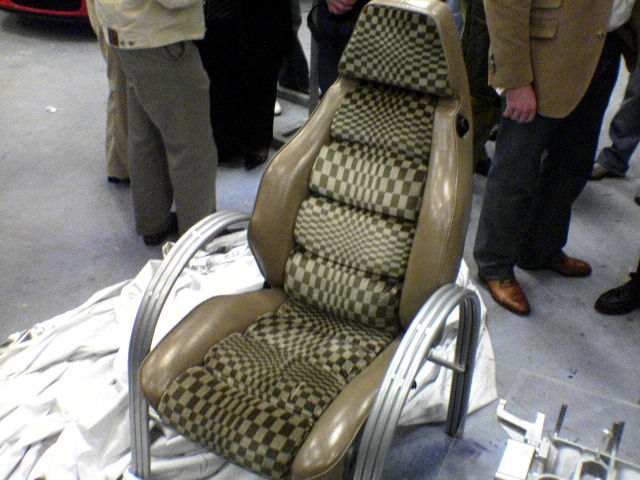 Pretty much all that was left 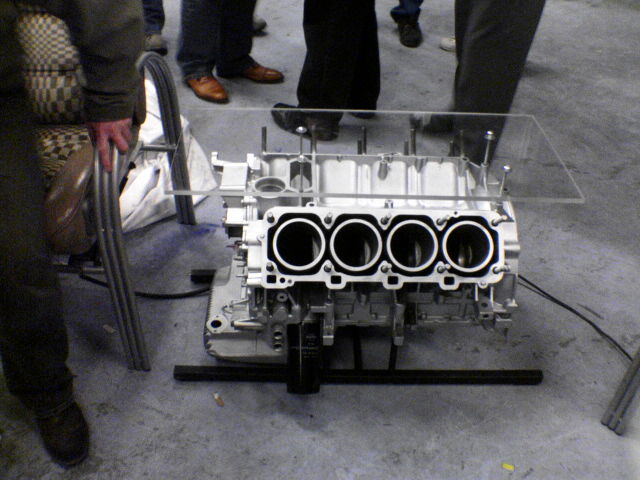 Paul Anderson and his creations. I like the coffee table but the seats.. Never liked brown pascha trim anyway

It really does make for good telly. They promised it was OK to take pictures when they werent filming.